Is less more when it comes to Logos? 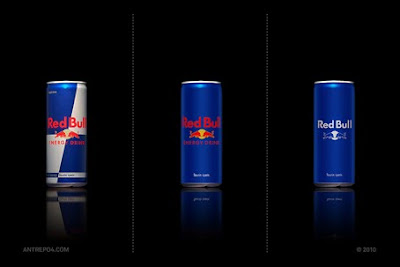 An old marketing belief is that a logo is of utmost importance to a company. Finding the right logo -- and sticking with it -- is a huge part of the branding process. Mess with a logo and your clients will be adrift in confusion: Did the company change hands? Why the need for a rebrand?

Marketing history is littered with logo switches gone bad. When KFC switched its logo to the abbreviation from Kentucky Fried Chicken, false rumors spread that the company no longer used actual chicken in their meals. When Gap tried to change its logo after 20 years, the Internet went into such an uproar that the company decided to stick with the old version. And, of course, the New Coke logo is seen as the definitive backpedaling experiment in bad branding moves. (Though, as the 24/7 Wall Street blog points out Coca-Cola and Gap both got a quick jolt to their stock prices thanks to the kerfuffle over the logo changes).

What does seem to work for a rebrand is a devolution, rather than a revolution. The new Starbucks logo parses out everything but its signature siren. While some folks derided the change, its mostly been met with a bemused acceptance by customers.

What's your take? Are you a fan of the less-is-more variety?
Posted by Unknown at 3:33 PM

Hello to all, the contents existing at this website are truly amazing for people experience, well,
keep up the good work fellows.

It was extremely interesting for me to read the post. Thank you for it. I like such topics and everything that is connected to them.